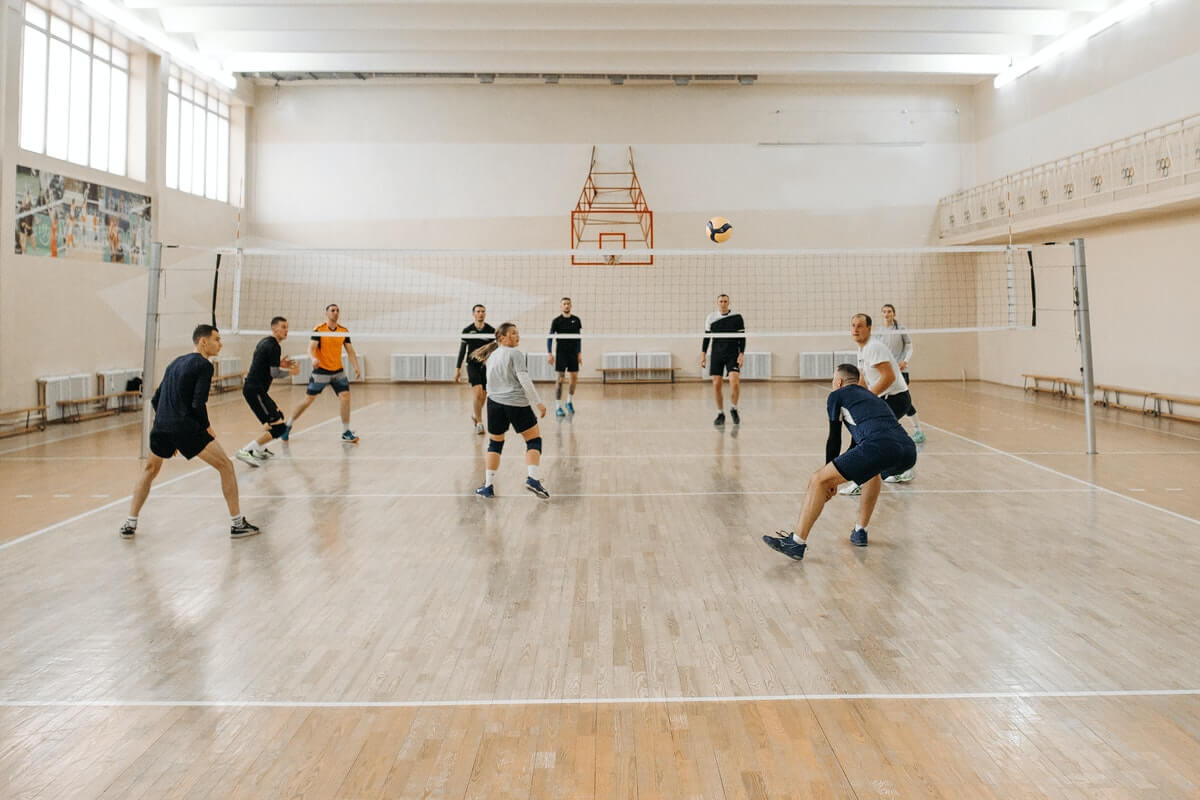 Leadership is something that all teams need for success, but it is not always something that can be easily defined or developed. We can’t say do this and that and you will be a great leader for your volleyball team. However, here are some tips to help you move in that direction.

A leader does not need to be the best player on a team, but he does need to represent their ideals. It’s mostly about attitude and effort. Leaders arrive on time and follow team rules, written and unwritten. They work at least as hard as everyone else. They do not complain or complain, but go on with what needs to be done. Leaders don’t make excuses. They also respect the coaches and everyone else associated with the team. I could go on, but I think you probably get the idea already.

All of this may seem like something that is not part of leadership on the court, but that couldn’t be further from the truth. It is the basis for being the person the other players look to when it comes time for competition. A leader doesn’t just show up on game day and everyone follows him. They earn that right for what they do in training, in meetings, during strength and conditioning work, basically in all facets of being part of the team.

You don’t need a strong voice and a constant stream of talk to be a good leader, but you do need the ability to communicate with teammates. Speaking is the most obvious example of this, and all leaders must be able to speak at the right time and in the right way for the circumstances. However, communication can come from a glance, a pat on the back, or a gesture. It’s about staying connected with teammates and making sure everyone is on the same page.

You cannot be a good team leader and a prima donna at the same time. A strong leader focuses on the team’s goals, not his own. Even if he is the best player, a leader keeps the focus on the team, not his own performance. They don’t allow their own success or failure to individually affect the way they interact with their teammates, knowing that it is the success of the team that is important at the end of the day. This is perhaps the hardest part of leadership on the court, as we all tend to get caught up in how we’re playing, especially if we’re struggling. A good captain puts that aside for the good of the team.

Think of the word respect and how someone earns it. That will go a long way toward understanding what you need to do to be a good on-court leader for your volleyball team. Leadership begins with respect. Everything else is built from there.

How to make a weighted volleyball