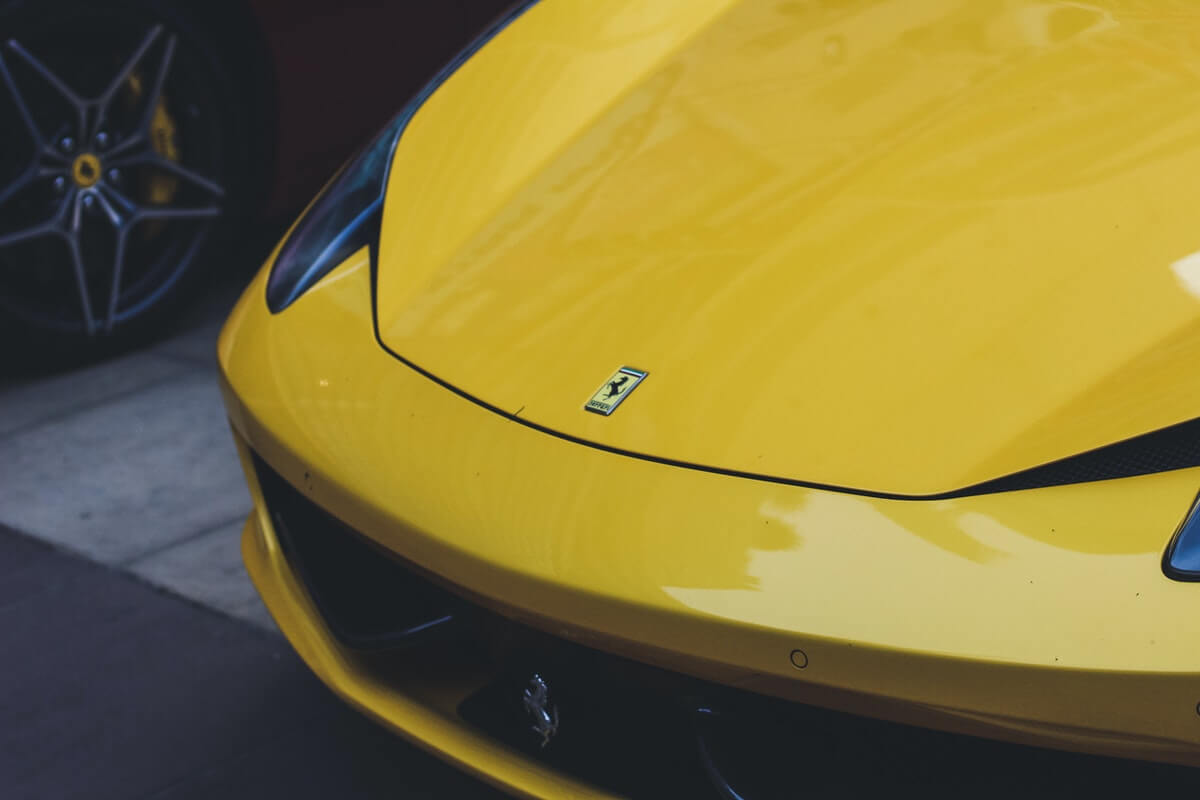 From classic to modern:

The 360 ​​Modena sports car was launched by Ferrari in 1999 and named the car in honor of the city where the company’s founder was born.

With a launch price of $ 140,000, the 360 ​​replaced the successful 355 Series and consisted of the two-seat Modena Berlinetta coupe, the Spider convertible and the Challenge variant.

Unlike the 355, which was equipped with a steel chassis, the 360 ​​featured a new chassis with a slightly larger aluminum space structure, which benefited from the fact that it was up to 40% stronger, yet still weighing around 100 kg , or 25%, lighter.

With the style once again in the hands of Pininfarina, there was a move towards smoother lines, and included the removal of the pop-up headlights, the end of which was signaled at 355.

The 360 ​​cabin was much more spacious than the 355 Series due to the increased dimensions of the aluminum chassis, and the interior was equipped with a leather trim.

In terms of fuel consumption, it recorded 13 mpg in the city and 19 mph on the highway.

The body panels were made of aluminum and used 13-inch ventilated disc brakes assisted by vacuum and connected to ABS, in addition to independent suspension on the four wheels with helical spring.

The air from the front ducts flowed under the lower tray to the two diffusers at the rear and this produced a downward force that gradually increased as the car accelerated. In this way, adherence to the road has been radically improved.

The dampers had their own electronic control unit to manage vertical or horizontal movement in the car.

When production ended in 2005, a total of 8,800 units of the Ferrari Modena sports car had been built.

Each of the 360 ​​Series sports cars shared the same larger 3.6-liter, DOHC, central engine, rear-wheel drive, V8 unit, with five valves per cylinder that, like the 355, used lightweight internal components, such as titanium connecting rods .

It was equipped with a flat crankshaft to avoid uneven shooting and timing problems when using a transverse plane unit.

The compression ratio remained at 11: 1, continued to use electronic fuel ignition and was equipped with the latest Bosch ME 7.3 engine management system.

Connected to six speeds, all synchronized, manual gearbox or optional F1-style paddle shift unit, produced a top speed of 189 mph, and a 0-60 mph time of 4.2 seconds.

The optional system had two tabs behind the steering wheel, so that the right paddle increased one gear, while the left paddle shifted downward, with each gear shift taking just 150 milliseconds.

Without the clutch pedal, the electronic control unit in the gearbox managed gear changes when combined with engine speed.

One of the classic Ferrari cars.

Does the driving record affect a person’s ability to rent a car?