The main functions of computer memory 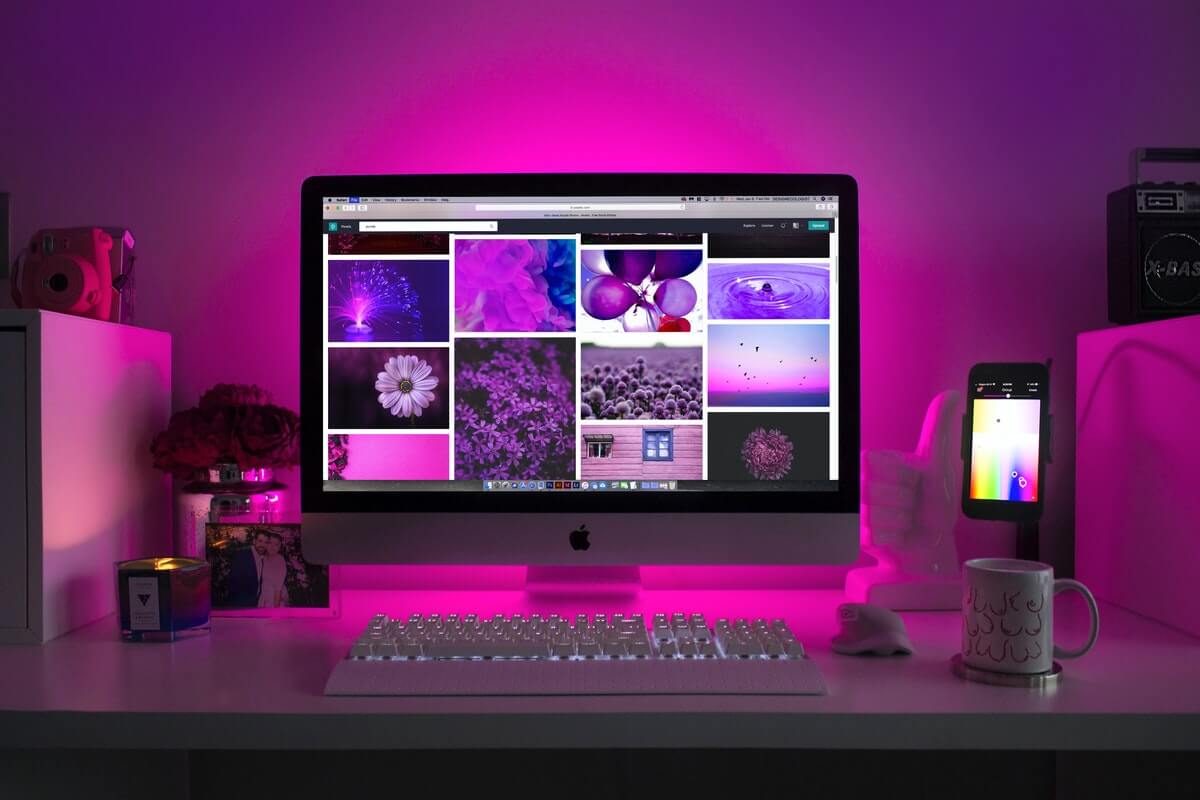 The main and basic function of computer memory is to store all data on the computer. Depending on the type of data, in addition to storing data, it performs some other functions as well. All of its functions are related to storage only due to its main storage role, such as RAM, ROM, data storage, hard drives and flash memory. Each of them performs its necessary function to keep the computer running.

The functions are as follows.

Random access memory (RAM) provides space for all temporary application data storage. Whenever a computer needs some data, instead of going back and finding information on the hard drive, it puts everything in RAM, as it stores all the applications you use frequently. This makes it easier for the system to find the necessary information.

When we shut down the computer, the system erases or transfers all data from RAM to the hard drive, while making room for new data to be stored when the computer restarts its operations.

A hard drive is the core of a computer’s data storage. It provides storage for system and user files that include everything from your operating system to images and documents. In technical terms, a hard disk is a spinning disk that is treated with a magnetic coating, similar to magnetic tapes, which are used to store data on cassettes. There is a movable arm that reads and copies all data and, from the rotating disk, allows saving new data or opening files on the hard disk.

Flash memory is the common term used for electronically erasable programmable read-only memory (EEPROM). This is used on computer video game cards and also to store some important system information. It is not like the other types of memory that erase or copy data byte by byte, instead of EEPROM it is used to edit data in groups of bytes, making it an easy and convenient choice for devices like memory cards and cameras where the data are stored changes frequently from time to time.

The read-only memory is called ROM. The data stored by the ROM is used to control the most basic functionalities of the computer, such as startup, operation of the computer fan and detection of peripherals. And, as the name suggests, the system or users cannot edit this data. Everything that is recorded stays right there after turning off the computer. Similar to flash memory and hard drives, ROM is an example of non-volatile memory. Being non-volatile means that the data remains in place even when the power is turned off.

History and components of a modern mainframe computer