The monetary system, why money is not stable and why you should buy silver 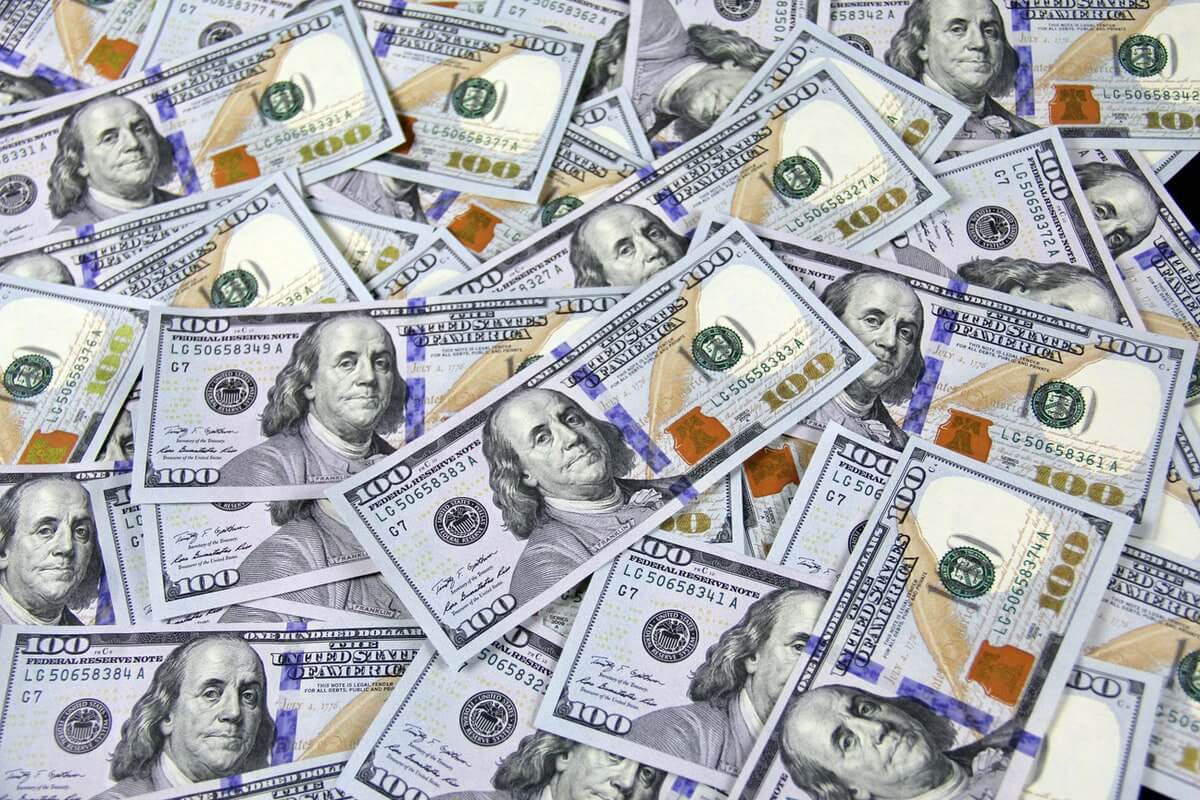 To explain the monetary system, we must examine how money is born. In virtually every country on Earth, one of the ways in which new money can be born involves a central bank. If the bank thinks that an increase in the money supply would help us, it can simply make more money. It is so easy. It doesn’t even have to be printed as currency to be born. The next step involves commercial banks. These are the banks that you and I use to cash checks and deposit money. All the central bank needs to do is buy some things from these banks using the money it just earned and now commercial banks have more money.

There is another way for money to be born. It involves commercial banks. If I go to the bank and deposit $ 500, the bank says, “fantastic”, we will retain that money for you and anytime you want, you can withdraw or spend that $ 500. The point is, legally, banks they only need to set aside a fraction of the money they receive. This is known as a fractional reserve bank. It means that if someone else comes, say, Bob and he wants to borrow some money, say, $ 300, the bank can lend him $ 300. And now, when he wants to, he can spend that $ 300. But here’s the thing: Bob can spend $ 300 and I can spend $ 500 for a total of $ 800, despite the fact that there is only $ 500 in the bank. By the way, you can act as a central bank and control the money supply yourself. It is illegal, but you can technically increase the money supply by counterfeiting and can decrease the money supply by subtracting money. For example, burn it.

If you burn your own money, you will become poorer, but as the money supply has decreased, everyone’s money power increases and they become a little bit richer. Of course, given the amount of money you could probably put in your hands and burn, its effect will be quite unnoticeable. In a world where nothing was stable and survival was a challenge, food, drinking water, antibiotics and machines for that sort of thing would be our economy. When what you use as money has an intrinsic value, it is useful in its own right, it is known as commodity money. It can also include precious metals, such as gold and silver, the rarity of which makes it likely to be accepted by others for goods and services. Now, when you can safely store all your goods in one place and don’t have to defend or carry them anywhere, representative money often makes the most sense. Store your valuables in a reliable place like a bank and get some papers from them, saying “yes, I own these things.” Now you can walk around with some easy-to-load papers and use them to buy the things you want. We are now closer to what we call money today. I say closer, because almost all the money we know today does not represent any real useful commodity anywhere on Earth. This note does not represent the amount of food, water, gold, spices or video games I have in the bank, it is just money. It’s called fiat currency

The truth about money and relationships

How to ask a lottery winner for money